How to Get your Emails Opened and Read

The email universe has a lot of traffic going through it, and the average email open rate in 2021 is just 16.97%. With the average office worker getting over 120 emails every day, it’s hardly surprising they don’t all get seen!

So, how can I make sure my emails get read?

It turns out there could be a bit of a science to fighting your way through the myriad of emails and making yours the chosen one. There have been lots of studies done on open rates and effective communication tactics. We have collated some of them to give you a higher chance of getting your message heard! Here goes… 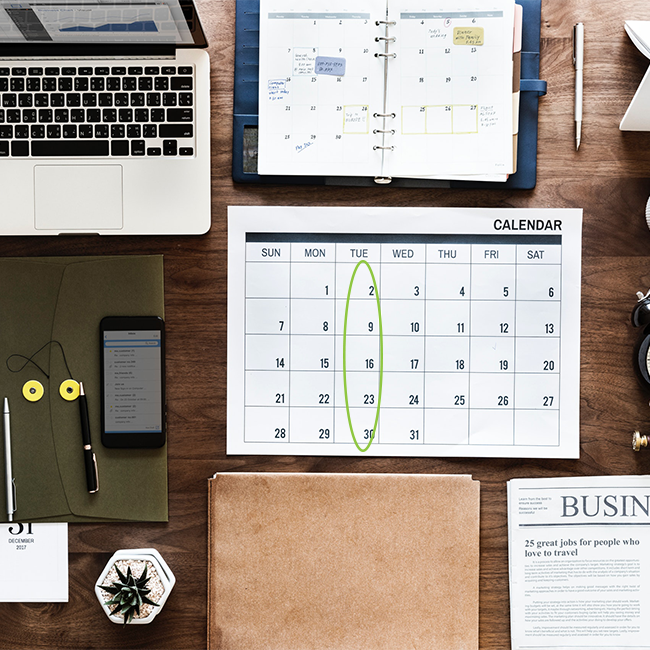 Studies have shown that after all the catch-up of Monday has settled down, mid-morning Tuesday is when a lot of people find the time to look at individual tasks and emails. 10AM shows the highest open rates across most of these studies. Thursday onwards and your luck might run out. 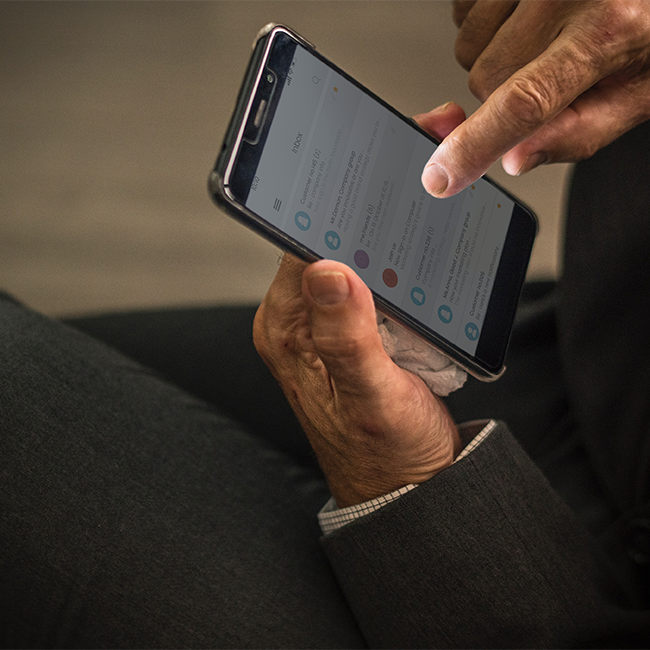 Personalising your subject line could give your email a 17% better chance of being read. But remember, in the mobile age we’re living in, there’s a high chance your email will be received on a mobile, so keep it short. What could be even more effective, if possible, would be to put the whole message as the subject, that way your recipient doesn’t even need to open it! 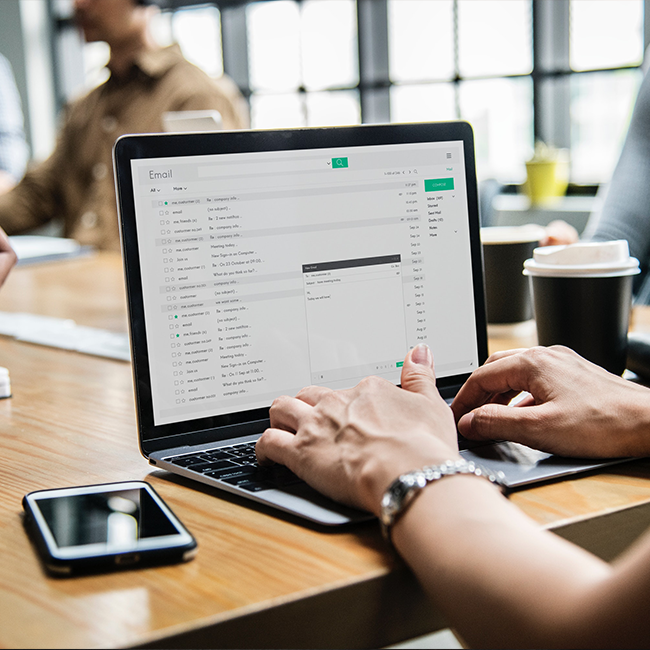 If you can’t put your message as the subject, make sure the content of your email is short, sweet and clear. The sooner you get to the point, the quicker your needs will be addressed.

Extra Tip: Avoid the word “just” – it downplays the importance of what you’re saying. 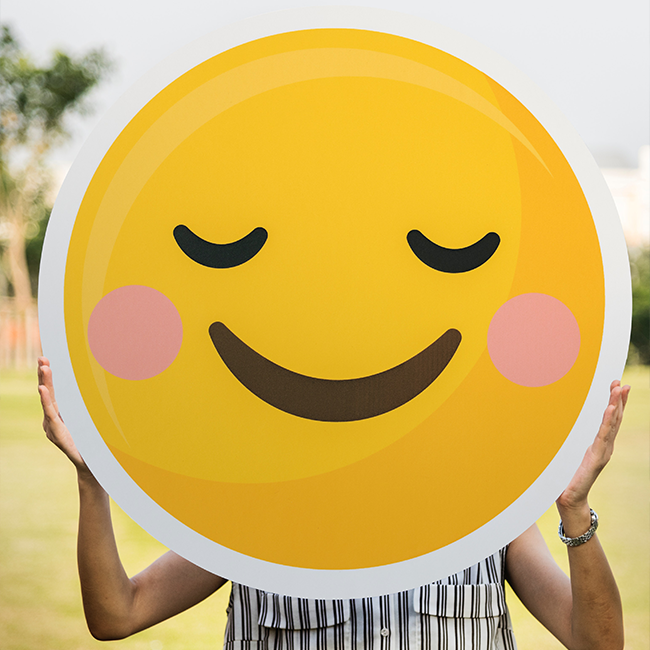 Research suggests that emails are generally interpreted more negatively than they’re intended. This is down to the lack of face to face interaction. This poses the question: should we use more emojis in email?

Well, they are effective when it comes to conveying emotion, but they can sometimes have the opposite effect. Smiling in real life is interpreted as positive and competent, but it’s been shown that emoji’s could give the impression of less competency.

With emoji’s, we’d say it’s all down to who you’re emailing and your relationship with them. Tread carefully. 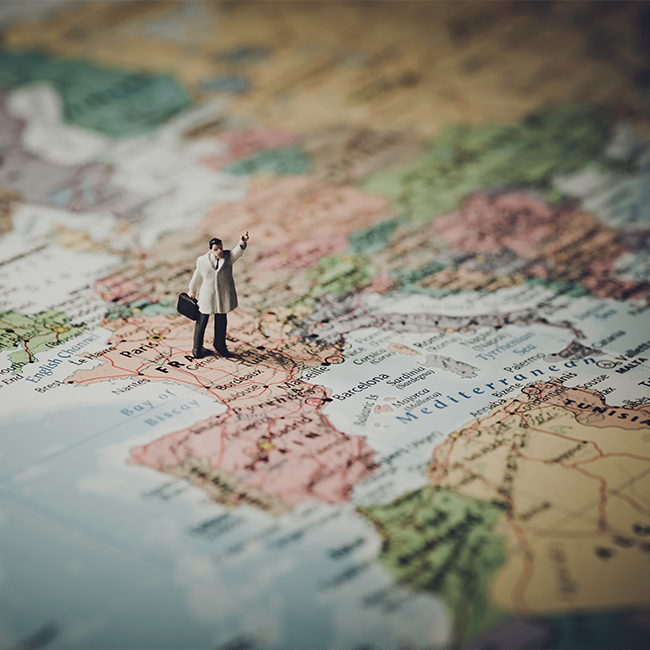 Email etiquette varies in different countries and cultures. So if you’re emailing internationally – get up to speed on their communication preferences and err on the side of caution.

Keep it formal and be specific.

If you want to implement some rules around your office, then the Email Charter could be a handy tool. Offering tips on how to cut down on emails and make everybody’s lives easier, it’s a good rule book to go by.

LimeGreen Marketing can provide consultancy for your marketing communications and develop effective strategies, if you want to inject some fresh thinking into your brand, click here.

LimeGreen Marketing uses cookies to improve user experience on their site. By clicking “Accept All”, you consent to the use of ALL the cookies. However, you may visit "Cookie Settings" to provide a controlled consent.
Cookie SettingsAccept All
Manage consent

This website uses cookies to improve your experience while you navigate through the website. Out of these, the cookies that are categorized as necessary are stored on your browser as they are essential for the working of basic functionalities of the website. We also use third-party cookies that help us analyze and understand how you use this website. These cookies will be stored in your browser only with your consent. You also have the option to opt-out of these cookies. But opting out of some of these cookies may affect your browsing experience.
Necessary Always Enabled
Necessary cookies are absolutely essential for the website to function properly. These cookies ensure basic functionalities and security features of the website, anonymously.
Analytics
Analytical cookies are used to understand how visitors interact with the website. These cookies help provide information on metrics the number of visitors, bounce rate, traffic source, etc.
SAVE & ACCEPT